Without everyday adventures, the world would certainly be a less interesting place, and if it wasn’t for the talent and originality of one man, the Scout Movement might never have existed at all.

This man was Robert Baden-Powell (1857-1941), a soldier, artist, actor and free-thinker. Best known for his spirited defence of the small South African township of Mafeking during the Boer War, he was propelled to further fame as the Founder of Scouting. Inspired during the siege by the initiative shown by boys under pressure, Baden-Powell (BP) realised that young people had huge potential that was often left untapped.

Already thinking of developing a training programme for young people in Britain, he was encouraged by friends to rewrite his handbook for soldiers (Aids to Scouting) for this younger audience.

In 1907 Baden-Powell held a camp on Brownsea Island in Poole, Dorset, to try out his ideas and brought together 20 boys from a variety of backgrounds. The success of the camp spurred him on to finish what would become a classic book of the 20th century. Scouting for Boys was published in 1908 in six fortnightly parts at 4d a copy. What had been intended as a training aid for existing organisations became the handbook of a new Movement, which secured the royal seal of approval the following year when King Edward VII agreed to the introduction of the King’s Scout Award.
In its first census in 1910, Scouting had almost 108,000 participants; over 100,000 were young people.

Scouting for all ages

It was a global phenomenon. As numbers grew, it soon became clear that young people of all ages and in every country wanted to get involved in Scouting. Wolf Cubs came along for younger Scouts in 1916, followed four years later by Rover Scouts for an older age range. 1920 was also the year of the first World Scout Jamboree. At London’s Olympia, Scouts from across the world gathered to celebrate international unity and the growth of their great Movement.

Lord Baden-Powell died in 1941 but his legacy continued. Scouting became a byword for adventure, usefulness and global friendship. As the Movement spread across the world, Scouting continued to evolve in the United Kingdom. Following heroic work during the Second World War when Scouts acted as coast guards, couriers and stretcher bearers, members continued to show they were truly able to live their motto ‘Be prepared.’

Scouting has never stood still. New branches such as Air and Sea Scouts became increasingly popular, gaining recognition from the RAF and the Royal Navy. Scouts were on hand to help out at major events such as the Queen’s coronation, helping the crowds who camped out overnight to get a glimpse of the spectacle. The Movement continued to grow and move with the times. Rover Scouts and Senior Scouts became Venture Scouts and the badge system was updated to reflect the wider range of activities a Scout could do. Girls were invited to join the Venture Scout section; this was introduced to other sections in the early 1990s. In the true spirit of an inclusive organisation, younger children got to experience Scouting for the first time with the official incorporation of the Beaver Scouts in 1986. Three years later, official headgear was abolished for all sections.

Scouting for the 21st Century

At the dawn of the 21st Century, the Association again underwent reform with the launch of a new logo, uniform and training programme and the introduction of Explorer Scouts and the Scout Network by 2002. In 2007, the Movement celebrated its centenary and the 21st World Scout Jamboree was held in the UK. Scouting hit the headlines in 2009 when TV adventurer Bear Grylls was announced as the new Chief Scout. 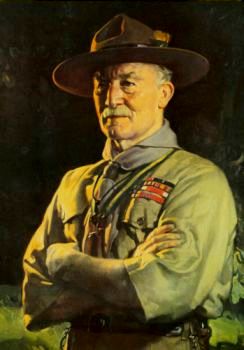 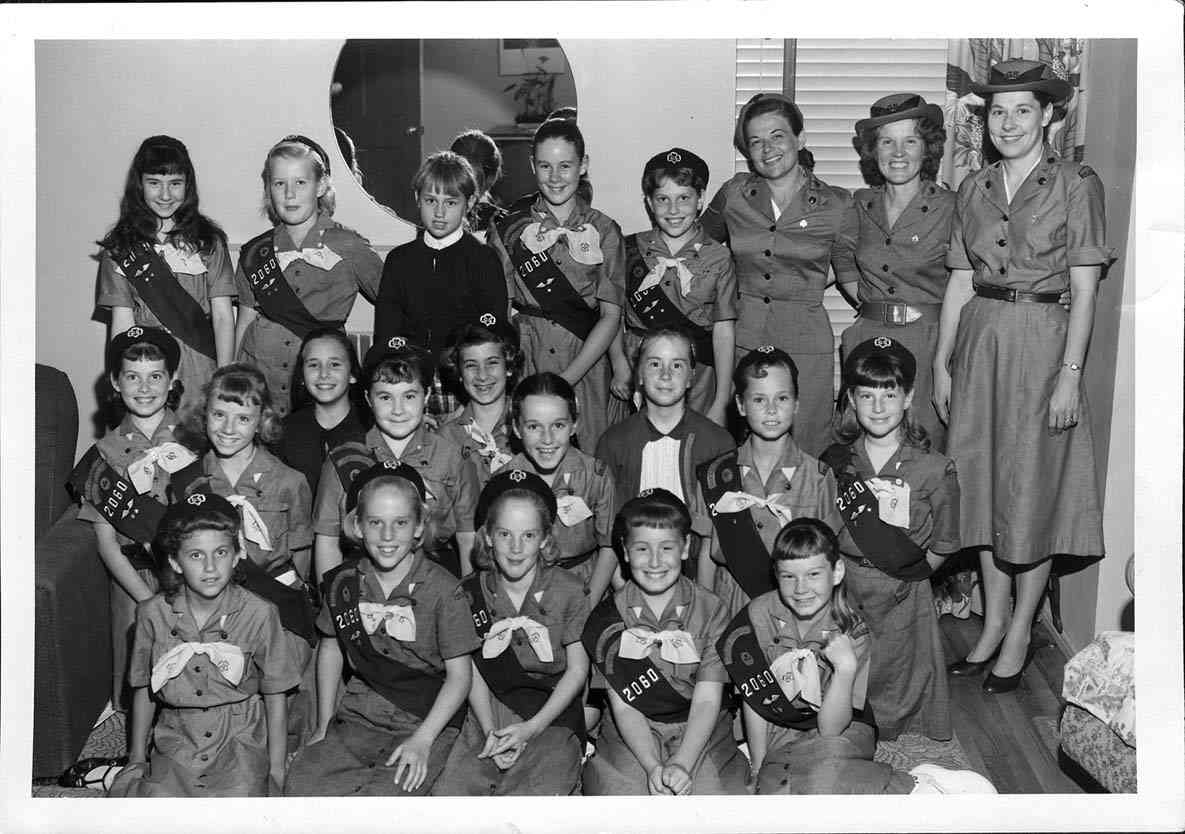 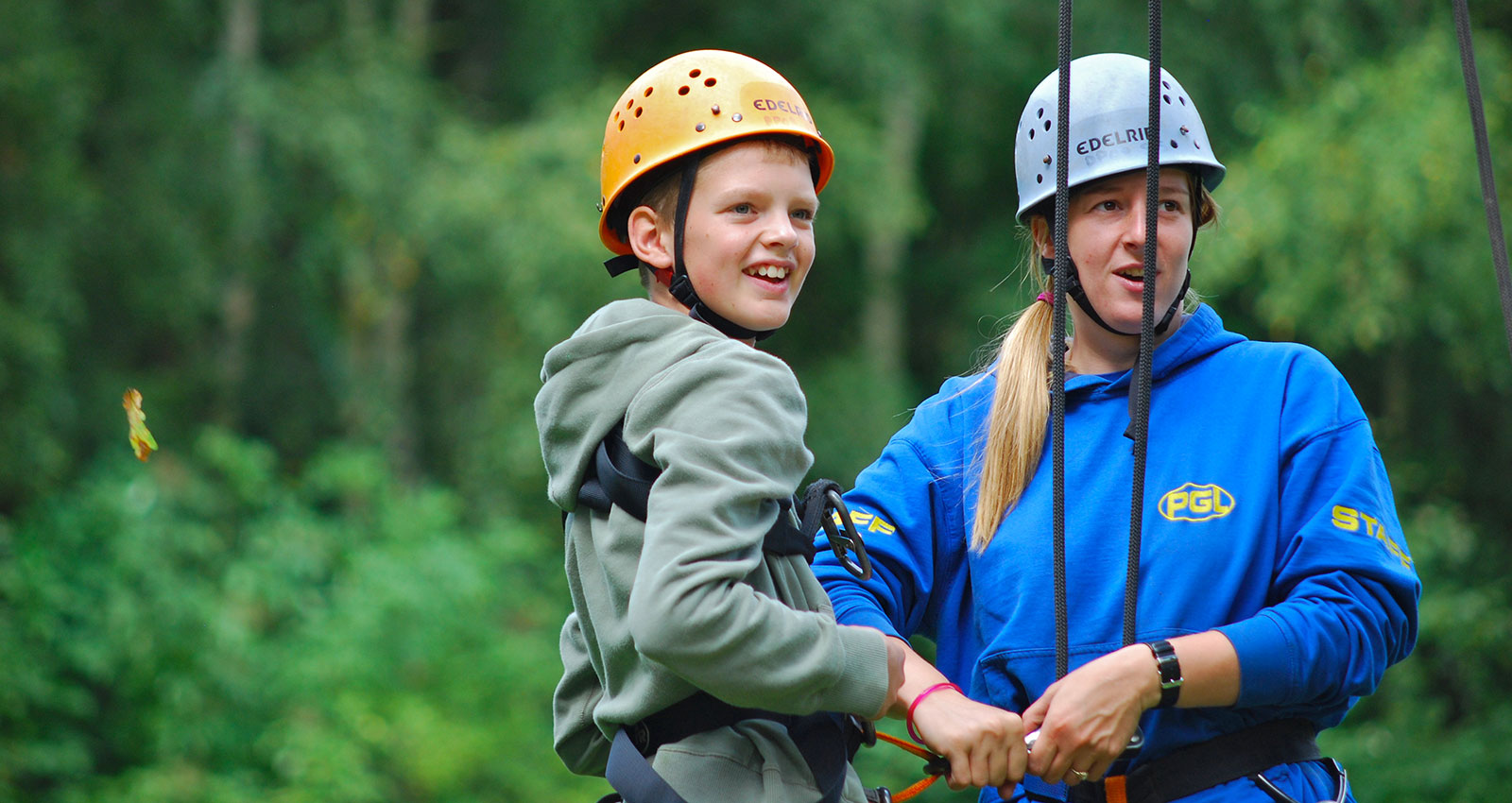 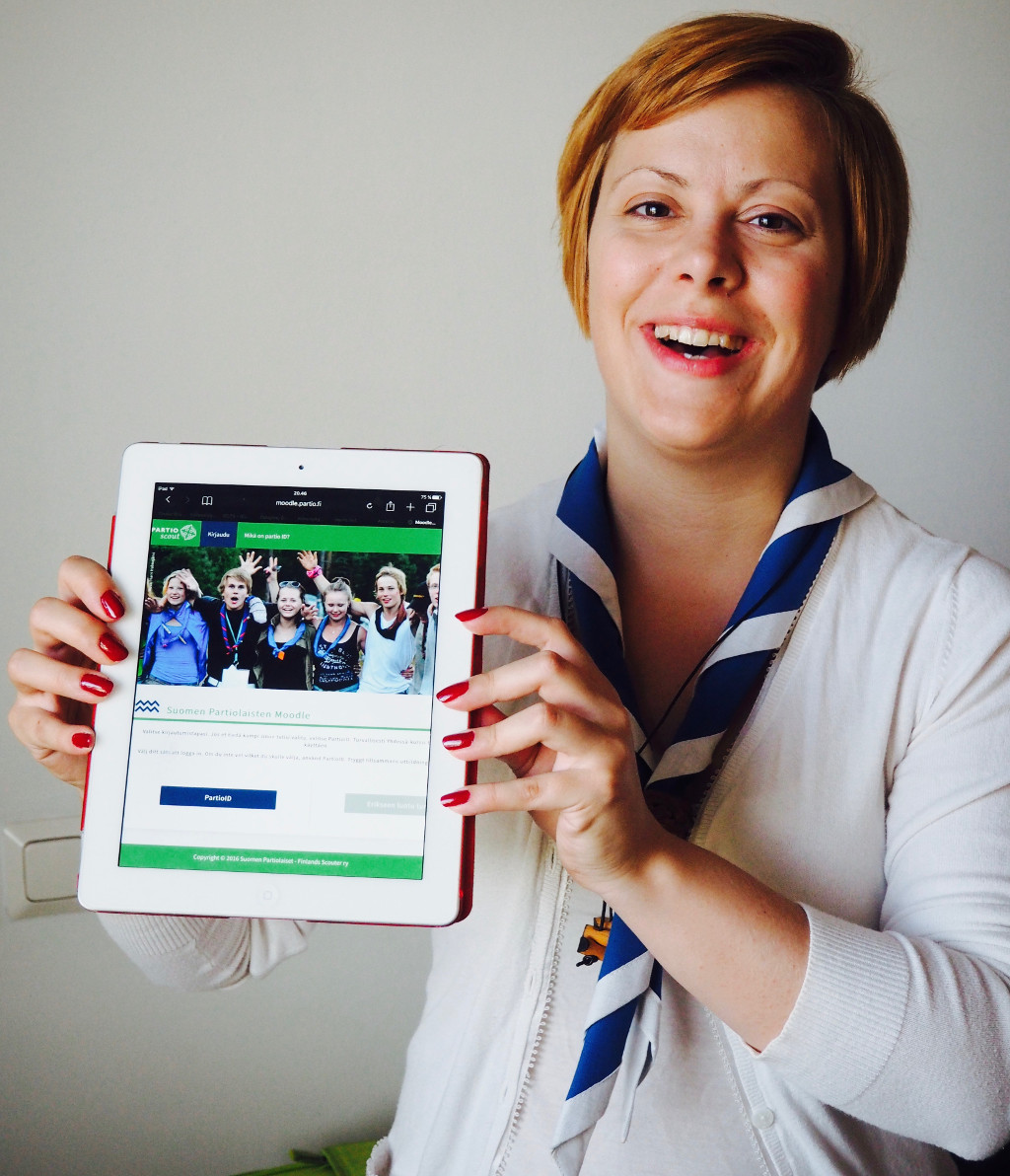 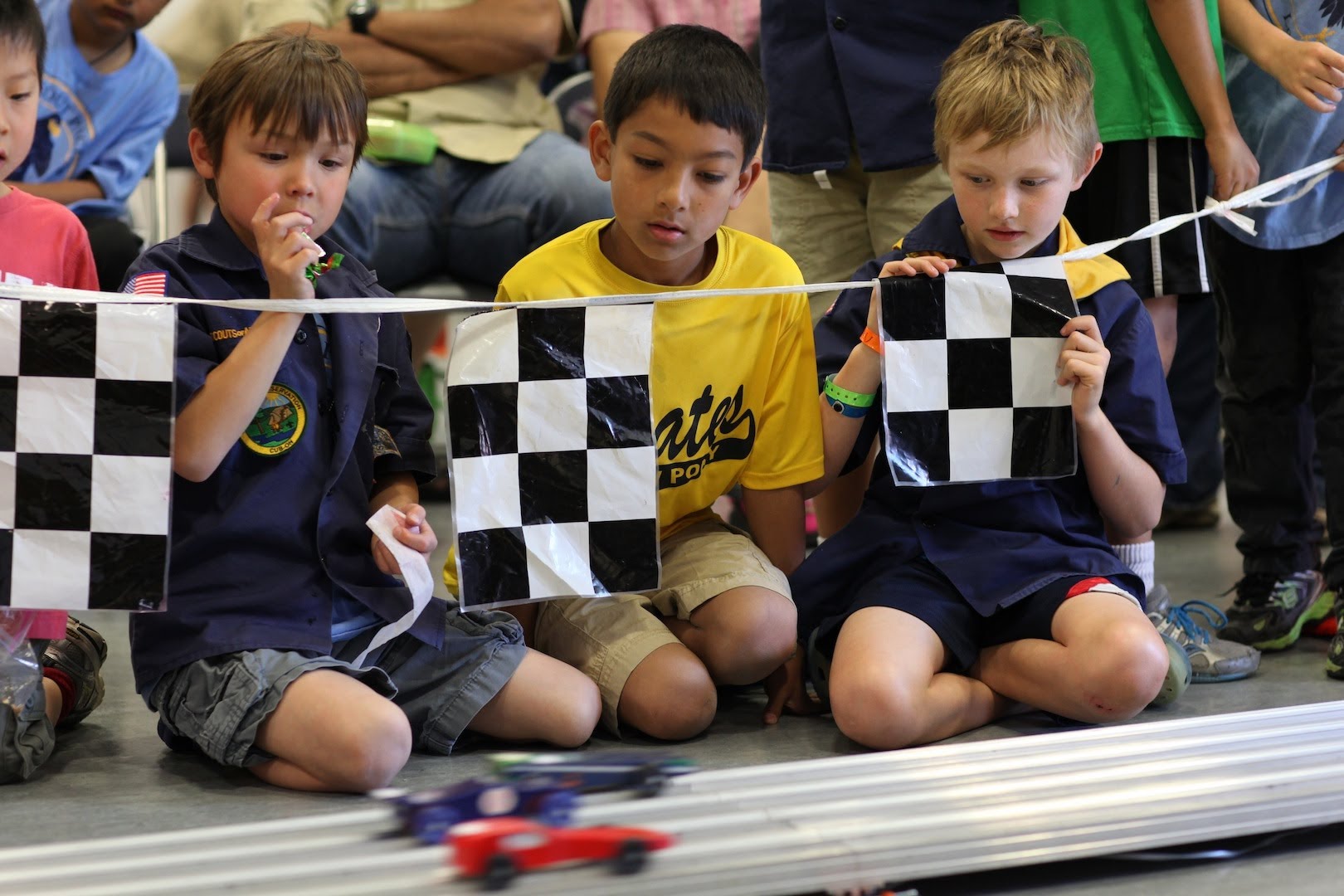