The District is led by a District Commissioner and assisted by a district team. The aim of the district is to ensure that all groups can provide scouting to the best possible quality. The District Executive Committee plays a vital role in the running of a Scout District. Executive Committees make decisions and carry out administrative tasks to ensure that the best quality Scouting can be delivered to young people in the District. 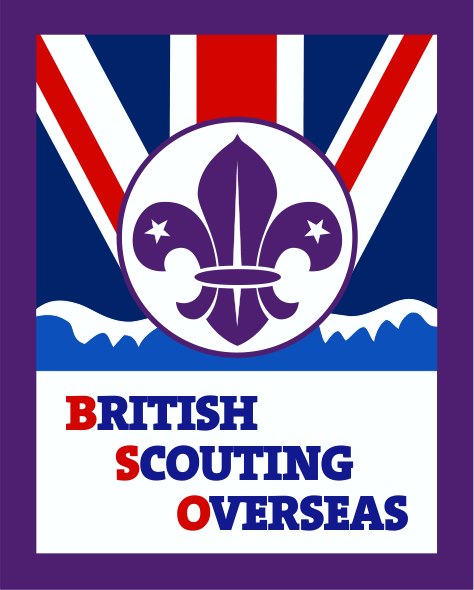